You are here: Home>People>Russell Worth 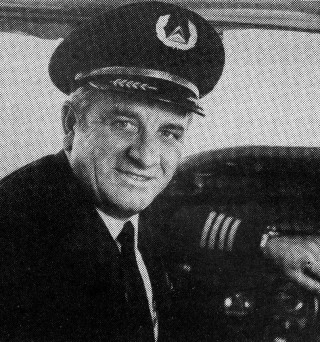 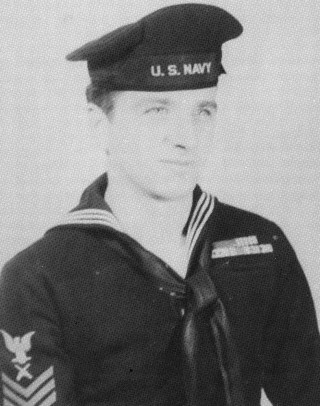 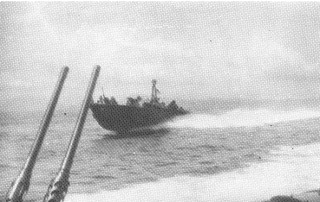 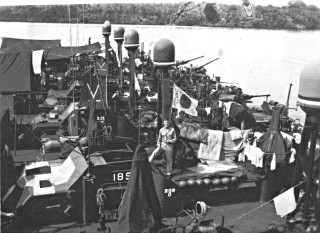 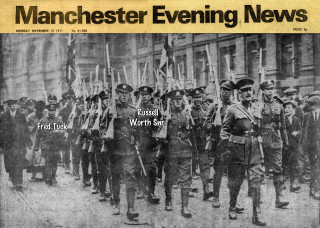 On the afternoon of the 30th December 1944, PT189 came to the assistance of USS ORESTES which had been severely damaged in a Kamikaze attack at MargarinBay in the Philippines.

Russell Worth was recommended for the Bronze Star Medal for bravery. The citation read in part:

“Aware of personal danger to himself in struggling with frantic survivors and the possibility of 80,000 gallons of 100 octane gasoline carried as cargo aboard the USS ORESTES exploding, dove into the water and towed survivors to the PT189 where they were taken aboard and treated for burns, abrasions, shock and wounds resulting from the exploding ammunition”.

“DELTA is an air line run by professionals like Russ Worth. Russ made his first airline flight over 22 years ago.  Since that time, he has flown the DC-4, the DC-6, the DC-8 and the DC-9 jet. Now he’s a DELTA 727 Captain with over 15,000 hours and 6 million miles under his seat belt. Russ Worth is a Captain you can count on. And DELTA has over a thousand more like him.

DELTA is ready when you are.”

Phyllis and Russell’s stay in Oughterard

Phyllis and Russell endeared themselves to everyone from the very beginning. Russell became actively involved in community affairs from the start.  He was involved in the Angling Club, the Show Committee and the TidyTown’s Committee.  He was a familiar sight in his overalls with a can of paint and brushes in his hand.

He painted all the park benches, water pumps, the Boat House building and gave a new look to old ruins within the town.

He picked litter and kept a watchful eye on litter black-spots in the town.  He took great pride in his adopted village. Russell was a kind, honest, generous man who willingly helped all who sought his assistance.

Russell was a dear friend of the late Tommy and Evelyn Tuck. At dinner one evening they were discussing their respective ancestors. Tommie produced an old newspaper showing his father coming back from World War1. Russell to his amazement recognised his father, Russell Senior, marching to the extreme right of Fred Tuck, Tommy’s father.

Their fathers belonged to the same regiment who fought side by side in World War 1 in Belgium. They were sappers – they dug tunnels under German trenches during the war.

The front cover of the Newspaper had a half page photo, the caption read;

Men of the 8th Battalion on the Manchester Regiment marching along London Rd., Manchester on their return from Belgium. Captain Stewart is leading.”

Russell and his wife Phyllis left Oughterard and settled in Florida. They still keep in contact with Tommie Tuck.

Note: Extract from “The Oughterard Newsletter” 1994.