You are here: Home>People>Famous Connections 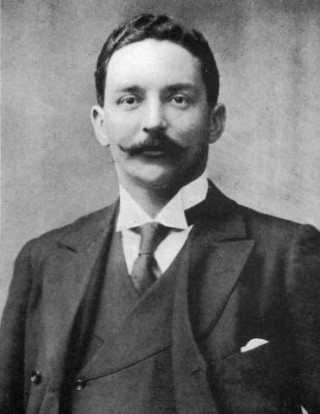 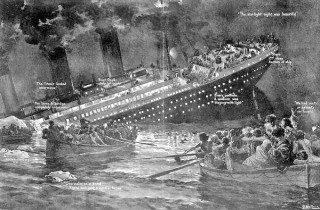 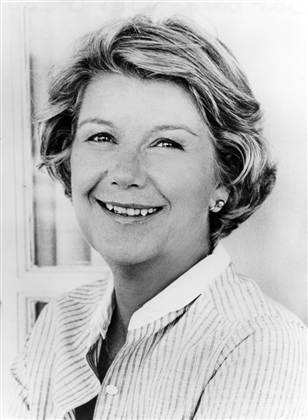 Joseph Bruce Ismay was chairman of the White Star Line which owned the Titanic. He was on board its maiden voyage when the disaster happened.

One story goes that he was a coward and dressed as a woman to get rescued and that he bought Costello Lodge in South Connemara as a bid to escape the media. It’s said that they found him out and hounded him and that they used to send him the white feather, the symbol of cowardice and it went to his head and that he wound up in a mental home in Essex, England and died there.

The other story goes that he was one of the last to be rescued and that he was cleared in an enquiry in the US of any wrongdoing and that he died a natural death in London in 1937. The enquiry was held by his own company. When he moved to Costello Lodge he used to worship in the protestant church in Oughterard and drink in a shebeen near Paddy Festy’s in Recess. These are the stories of Joseph Bruce Ismay, whichever may be correct.

Barbara Bell Geddes who played the matriarch of the Ewing family in Dallas, mother of JR and Bobby lived in Oughterard with her husband, Windsor Lewis and children in the Cappaghgarriff estate on the Glann Road in the late 1950s for a few years. I remember them driving around in their open-top car. Barbara passed away a few years ago and the late Jim and Margaret Kelly worked for them in those days.