You are here: Home>Places>Townlands of The Oughterard Poor Law Union>Inishshanboe>Inishshanboe 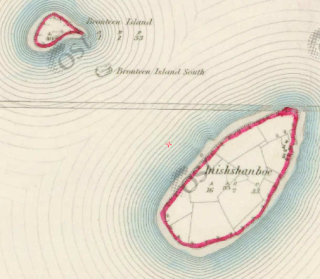 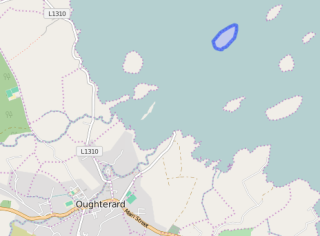 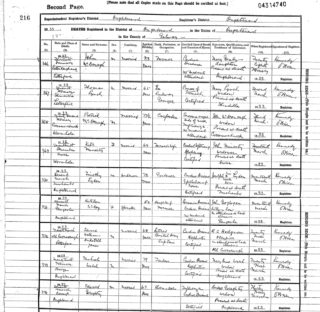 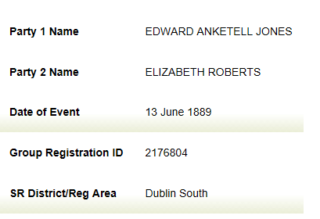 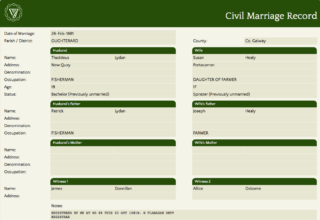 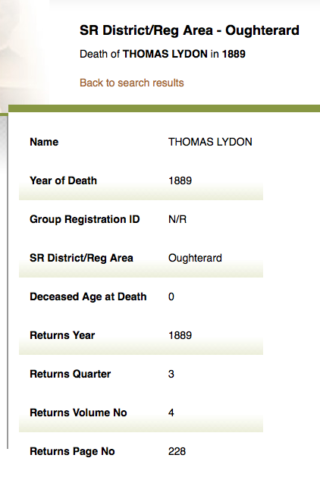 Translation:  island of the old cow

Inishshanboe is in the Electoral Division of Oughterard, in Civil Parish of Kilcummin, in the Barony of Moycullen, in the County of Galway

Inishshanboe Contains 16¾ acres all under tillage and pasture. It is also inhabited. Situated S.W. of Urkaunbeg and S.E. of the Bronteen Islands.

Other placesnames in this townland:

In Lough Corrib. It belongs to the townland of Lemonfield.

O’Flaherty is a member of the O’Flahertie (Lemonfield) family.

In Griffith’s valuation the area was 16 acres, 1 rood & 1 perch of land, there was no rateable value list for Inishshanboe on its own.

A townland is one of the smallest land divisions in Ireland. They range in size from a few acres to thousands of acres. Many are Gaelic in origin, but some came into existence after the Norman invasion of 1169. Inishshanboe is a townland.

This is a return of the members of the family, visitors, boarders or servants who slept or abode in their house on the night of Sunday March 31st 1901 in Inishshanboe.

There were 2 houses listed in the Townland of Inishshanboe. There were 5 Roman Catholics & 1 Church of Irish; they were born in Co. Galway & Sussex. 6 people lived in Inishshanboe (4 males and 2 females) in the townland. There were 12 farm buildings and out offices which included cow house, potato house, 3 fowl houses, turf house, workshop, shed, store, boat house & paint house.

Edward William Aucketell Jones aged 36 was head of the family; he was married.

Edward was a Gentleman, Retired Captain of H.M. Army & J.P. for County Galway. Edward could read & write. He was born in Sussex. He was Church of Ireland.

He lived in a 1st class house with 6 rooms and 8 front windows. He had a cow house, potato house, 3 fowl houses, turf house, workshop, store, boat house & paint house. This was a private dwelling.

Note: His surname is Anketell-Jones

They lived in a 2nd class house with 3 rooms and 6 front windows. They had a shed. This was a private dwelling.

This is a return of the Members of the families in Inishshanboe, their visitors, boarders and servants who slept or abode in the house on the night of Sunday 2nd April 1911.

There were 2 houses (2 uninhabited) listed in the Townland of Inishshanboe. Of the people living in Inishshanboe all 8 (3 males/5 females) 5 were Roman Catholics & 3 Church of Ireland.

People that lived in Inishshanboe were born in Galway, England, Cavan, Wicklow. There were a total of 11 farm buildings and out offices which included cow houses, calf house, fowl house, turf house, workshop, sheds, store, kennel a boat house.

Ruth was married for 10 years; she had 2 children with both living at the time of the census.

They lived in a 1st class house with 6 rooms and 9 front windows. They had 2 cow houses, calf house, fowl house, turf house, workshop, 2 sheds, store, kennel a boat house. This was a private dwelling.

Thomas was a caretaker; Joseph was a labourer. The entire family could not read. Thomas & Mary spoke Irish & English. They were Roman Catholic.

They lived in a 2nd class house with 2 rooms and 3 front windows. This was a private dwelling.

Church records of births, deaths and marriages are available online at http://www.rootsireland.ie/ To search these records, you will need to know the ‘church parish’ rather than the ‘civil parish’. (The civil parish is the pre-reformation parish and was frequently used as a unit of administration in the past.)

Inishshanboe is in the civil parish of Kilcummin.

Original OS map of this area.

Following on having received an email from a relative of Edward Anketell- Jones, I did researched and found that Edward married Elizabeth Roberts in 1889 (see attached record). Edward passed away in March 1933 and by strange coincidence Timothy (Thady) Lydon who worked on Inishshanboe for many years passed away just 2 days before Edward.