You are here: Home>Topics>Oughterard Courthouse 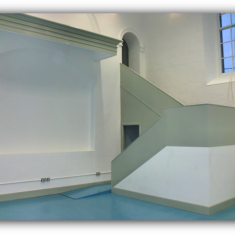 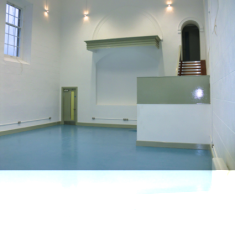 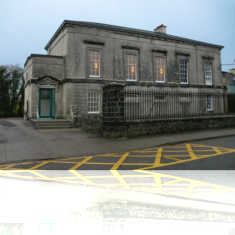 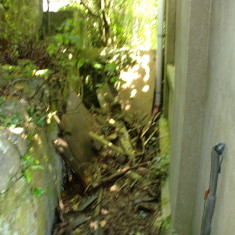 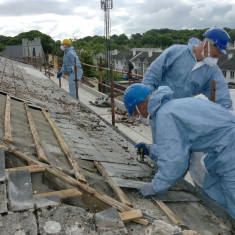 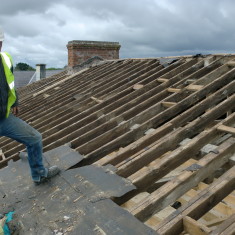 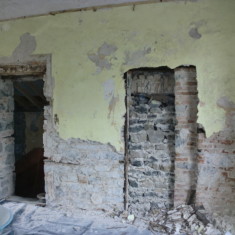 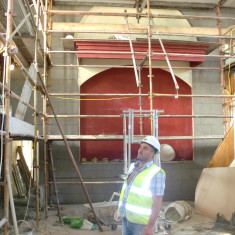 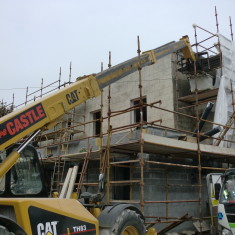 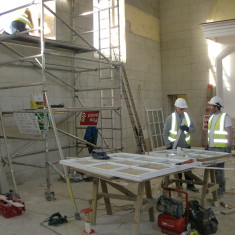 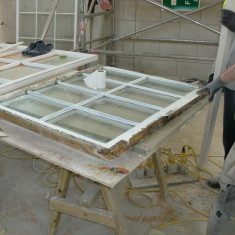 The renovated Oughterard Courthouse will be officially reopened tomorrow (Friday ), exactly eight years after it closed its doors to court service.

Judge Mary Fahy, who was the last to preside over court hearings at the venue, will carry out the official opening of the refurbished courthouse. When she adjourned a District Court sitting on January 8, 2008, due to its cold and damp conditions, it signalled the end of its use as a courthouse.

Now after a €600,000 refurbishment, this iconic building designed by William Caldbeck c1840, is back in business, but as a community venue for exhibitions, conferences, and concerts.

Leslie Lyons of the Oughterard Courthouse Conservation & Heritage Company, says it was reported at the time that Judge Mary Fahy adjourned the morning’s court sitting because there was a pool of water inside the door and was no heating in the building. She decided it was not appropriate to carry on with the court’s business in the circumstances.

“Now we look forward to welcoming Judge Fahy back to Oughterard, trusting she will find a warm, inviting building in sharp contrast to the cold neglected one which she experienced on her last visit on that miserable January morning in 2008.

“It is coincidental this will be exactly eight years to the day after the last sitting of the court was scheduled to take place there.

“For more than 20 years the preservation and restoration of the courthouse was considered and debated locally, as was its potential use as a possible heritage centre. The building deteriorated more quickly following its vacation by the court services in 2008,” he says.

“On that cold, wet and windy January morning all of those who had assembled were somewhat taken aback when the judge announced she was leaving the building just a few minutes after her arrival. It appears that conditions were equally bad in Athenry that morning when members of the legal profession, along with those in the body of the court shivered as draughts came through windows and doors leading Judge Mangan, to describe the conditions in the court as being ‘arctic’ and ‘intolerable’.”

Judge Fahy will also be invited to sit in the original judge’s chair, purchased at auction by the late Maude Geraghty, and which has now been kindly been returned to the building by Maude’s son, Brian.

The restoration of the courthouse was completed in November 2014 with the help of Leader Funding, Galway County Council, and the support of the local community. The building, with its great character, interesting history and computer technology and Wi-Fi is now available for use to promote cultural, educational and social activities.