You are here: Home>Places>Townlands of The Oughterard Poor Law Union>Glassillaun>Glassillaun 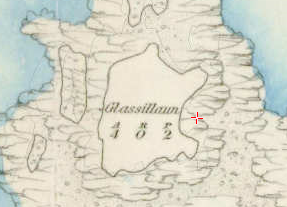 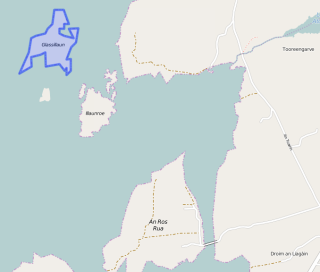 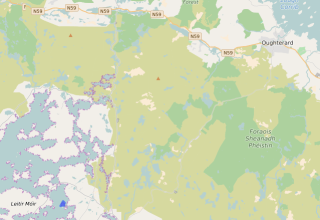 Glassillaun is in the Electoral Division of Crumpaun, in Civil Parish of Kilcummin, in the Barony of Moycullen, in the County of Galway

Glassillain is an island that contains 4 acres of pasture, belonging to the townland of Carrowroe West.

In Griffith’s Valuation the area in Glassillaun was a total of 4 acres, 0 rood & 2 perch of land.