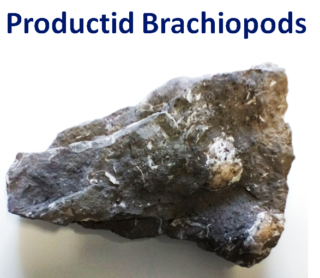 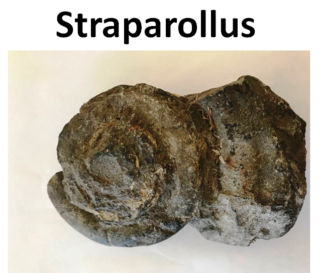 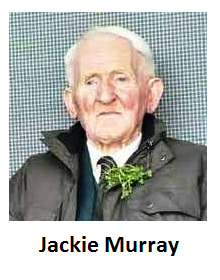 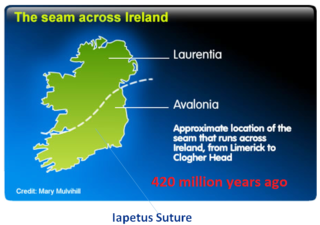 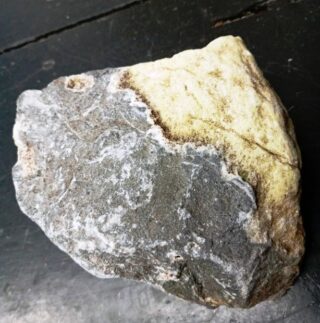 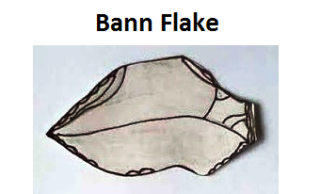 ‘The time you enjoy wasting is not wasted time’ – Bertrand Russell.

I was watching a documentary recently in relation to the centenary of the War of Independence and my thoughts started to wander in the direction of my grand-uncles, Patrick and Michael Daly who left these shores in and around the early to mid 1920’s for New York, and were never to return. They both fought in the War of Independence with the Waterford 2nd Brigade Old IRA. However, things got a little complicated during the subsequent Civil War when they took opposing sides. Legend has it that my Great-Grandmother would take the guns from them when they arrived home for the weekend and told them to be civil to each other. She would return the guns to them when they left early on the Monday morning, on their separate journeys!

When the documentary was over, I made a cup of tea, and started to think about the passage of time in a more general way. The 100 year time span of the documentary seemed a long way back when I was watching it, but in reality only a little speck in comparison to what I will now be relating to you for the remainder of this article. We would be most familiar with historical time, and that would concern the last two thousand years since the advent of Christianity. Before this we have archaeological time when mankind appeared on the scene, we do not have any historical records for the period and we have to forensically examine the landscape for clues. Before this we have geological time, a time before mankind, and when the landscape features we are familiar with today were laid down.

Ireland started off as two separate pieces of land separated by 5000 miles of ocean. The northern part was named Laurentia and the southern part was Avalonia. These two parts should never have met, but they did over 420 million years ago in a violent collision that shoved up our current mountain ranges. The Iapetus Suture is the seam from Loop Head in Co. Clare over to Clogher Head in Co. Louth where both parts joined together. Iapetus was the legendary father of Atlantis, after whom the Atlantic Ocean is named. Galway would have been in the northern Laurentia and Cork, Kerry and Tipperary in the southern Avalonia.

In the early 1850’s when the Owenriff River and Lough Corrib were dredged, the equipment broke through the limestone rocks. Many of the stones which were removed could be used afterwards in the construction of the dry-stone walls we are familiar with today. I found some examples of Productic Brachiopods (see image) a few years ago on the banks of the Owenriff and these have embedded fossils which are 330 million years old. I was showing these to Roger Joyce one morning, and afterwards he brought me in an example of the
Straparollus which he had previously found on his land (see image). The Straparollus was an ancient sea snail, now extinct, and can be dated back to 359- 330 million years old. At the time both the Brachiopods and Straparollus came into being, Ireland (and Oughterard) was submerged beneath a warm, tropical and coral sea to the west of present day Australia. We have moved northwards since then, and continue to do so ever so slowly. The water level of Lough Corrib was lowered by approximately three feet due to Dredging Operations in the mid 19th century. In his excellent book ‘Wilde’s Lough Corrib’ (1867), Sir William Wilde remarks: ‘This sheet of water formerly extended over a much larger space; but by the drainage operations carried on from 1846 to 1850 it was lowered, much valuable land relieved from flooding, and large tracts rendered capable of cultivation; and I myself remember passing in a boat over places now in good pasturage, and fishing in places at present occupied by flourishing plantations’.

A few years ago, the late Jackie Murray would often visit me upstairs in the Courthouse. Over his customary cup of black coffee he regaled me with wonderful stories about people and historical events in and around Oughterard. On one of these particular mornings, he pulled a limestone/sulphur rock out of his bag and I was absolutely delighted to see it. The Owenriff- (Abhainn Ruibhe – Sulphur River) gets its name because of sulphur stones which were found in the river in 1666 and 1667, an occasion of major summer drought. Similar stones were also found when the river was deepened in 1960. Jackie’s stone (see image) is an absolute beauty with an age estimation of greater than 40 million years.
In his essay ‘The Islands of the Corrib’, published in 1897 (RSAI), Richard J. Kelly remarks:
‘Lough Corrib is fed by many streams, namely, the Shrule, Cloghenower, Killroe, Cregg, and Claregalway rivers. One of the most remarkable is the river of Fough or Owenriff, which, according to an old account – whenever the river runs shallow, sulphur is found on the stones in the channel, from the mountains, until it passes by the castle of Fough. On the north of this river is a well in honour of St. Michael the Archangel, which O’Flaherty says was discovered by revelation in 1654. Fough Castle was called Nowghe in 1586, and stood on a natural bridge. It was pulled down, and out of its stones the barrack of Oughterard was built’.

Jackie was a man of acute intelligence, very well read, a marvellous storyteller and imbued with a keen and natural sense of curiosity. He was also very kind and generous with his time to impart the vast amounts of his knowledge. He is greatly missed by everyone who ever had the pleasure of his company. ‘Is it not a great pity that so little is known about our native town and district? Very few people have even heard of the many and varied items of interest which abound around this area. It would be a wonderful thing if those with any local knowledge would make it available’

The above quotation is from a column in The Oughterard Newsletter on the 7th October 1973. Over the past few years we have explored our prehistory in great depth, and can now say with certainty that Oughterard was among the areas to be settled during the Mesolithic period when our ancestors settled in Ireland for the first time.

A tool called a ‘Bann Flake’ (see image) and associated with the Irish Mesolithic (8000 – 4000 BC) was found by Jim Higgins in 1975 where the Owenriff River enters Lough Corrib just outside Oughterard. The accompanying image is my own interpretive drawing of this very valuable find. Jim also found a scraper and a piece of discarded flint in the same location in 1984. This provides us with evidence that there was a Mesolithic fishing community on the shores of the Owenriff or along the banks of Lough Corrib in Oughterard. Evidence for the Mesolithic is very hard to find because of the perishable nature of what they were using.

The Anthropocene is now seen as the unofficial unit of geological time which defines our habitation on this planet. It is viewed as the period during which human activity has been a dominant influence on climate and the environment. Some Geologists argue that the Anthropocene began with the Industrial Revolution in the mid to late 18th century.

We do not live in too bad an age at all, and we just need to tune into modern technology a little more and turn it to our advantage. There was a time when people’s mental and physical spirits were ground down by the excesses of manual labour and aged before their time. Our bodies tend to last longer these days as we replace the manual effort with more mental input, aided by diverse iterations of modern technology.

The past few decades have given us higher degrees of apparent prosperity, but there is always a downside and a price to pay for this greater affluence. People are certainly under more pressure these days, and especially young couples. In order to feed the always hungry
and demanding lifestyles, a greater amount of responsibility has had to be taken on in the workplace, which means that people are putting in less of an appearance at home with their spouse and children. Unless this is checked and kept in perspective it will tend to have a
detrimental effect on the overall balancing act between life and work. Step back now and then, to see where you are spending your time and reset the switches accordingly.

We have not adjusted our eating habits very much to compensate for abrupt lifestyle changes over the past decades. We still eat like our earlier ancestors who worked the land with their physical exertions, except we do not have an opportunity to burn off the calories out in the fields anymore. We tend to drive everywhere, sit in offices, and as a consequence, put on weight to the delight of the Gym Club owners! It is important as we progress outwards that we find that symbiotic relationship between work and life in order to achieve personal contentment and balance. Higher degrees of prosperity are of little value to us unless they can be enjoyed with family and friends.

‘Time is the coin of your life. It is the only coin you have, and only you can determine how it will be spent. Be careful not to let other people spend it for you’ – Carl Sandburg.